Officer Jim Byrnes is a retired lieutenant in 2013 who now worked as security officer at Lodi Public Schools. He has been a police officer for 25 years after which he worked at New Jersey’s Washington Elementary School. 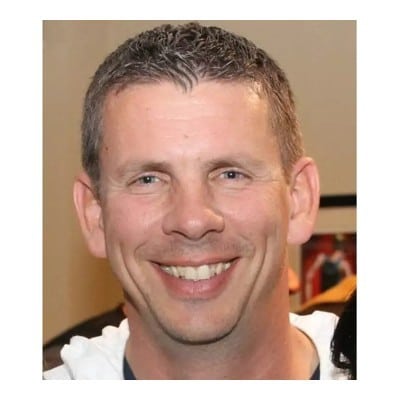 Byrnes rescued a choking student with the use of Heimlich maneuver. This is said to be the second time that he has saved a student who is choking at the school where he has been working for less than eight months. In his 25 years of working as a cop, he has never saved anyone from choking.

Officer Byrnes does not even think of himself as a hero although everybody thinks that he is the best bet for the Campus Safety’s New Heroes Program, which honors individuals who have worked hard in order to maintain peace and order in campuses.

On April 22, 2015, 46-year-old Office Byrnes was in the teacher’s lounge when all of a sudden, a substitute teacher who was in her 70’s began to choke on her sandwich. Officer Byrnes who used to be a CPR instructor when he was in the police force; immediately helped out the choking teacher.

“I got behind her, I picked her up out of her chair,” Byrnes said.

He performed Heimlich thrusts and the teacher was able to throw up her food and can breathe again. The teacher was then checked  by the school nurse.

He certainly had the training and perfect timing which was tested again last week.

According to the Garfield Daily Voice, around noontime, Officer Byrne’s received an emergency call about a student choking in the classroom. He paced into the room and saw a teacher with the choking student on the way to the nurse’s clinic. Officer Byrnes immediately grabbed the student and made the Heimlich thrust twice which removed the object from the boy’s throat.

The student thankfully did not require any medical attention.

It was not by pure luck or chance that two lives were saved by Officer Byrnes, it was the combination by the school administrators’ decision to place security guards in every school along with the quick thinking, fast response, and impeccable skills training by Byrnes that made everything possible.

To get more information on this story, check out this news article.