Walmart is one of the biggest retail chains in the US. In terms of dollar value, Walmart’s net sales are bigger than Norway’s economy, it consumes more electricity than the state of Vermont, and it employs more workers than the combined population of the 50 smallest countries. By size alone, Walmart faces a considerable number of shoplifting incidents. So what is its loss prevention policy, and what are the procedures it follows to lessen these incidences?

Qualified personnel are the primary by which Walmart prevents shoplifting. By physical presence, they can discourage anyone who even considers shoplifting.

Walmart employees are quick to reach out to the police when they suspect a misdemeanor or felony. Because of their size, there are many more opportunities for shoplifting at Walmart stores. Police officers and patrol cars routinely drift near stores to be on call and save time in case of loss prevention incidents. This complements their policy of appointing qualified loss prevention personnel.

For some who have already attempted to shoplift from Walmart, they can be given a “Notification of Restriction from Property.” This means that they can no longer enter a Walmart, for shopping or any other reason. This is an easier, simpler way to help manage shoplifting when compared to calling the police or pressing charges. This also gives Walmart less to worry about when it comes to repeat offenders.

Not all shoplifters are caught in the act by personnel. One of the latest loss prevention measures Walmart is trying out is image recognition of store items. The scanner tracks if an item from the shelf is placed in a bag before getting through the checkout counter. If the person gets through checkout and tries to leave the store, Walmart can detain them.

In a previous program, Walmart attempted to encourage first-time offenders to pay for an anti-shoplifting course with the store. But since Walmart risked making more money from the payments than they would save on shoplifted items, The measure was overturned for possible extortionist leanings.

What Can We Learn from Walmart?

Almost 50% of shoplifters say that if they notice an employee around them, it deters them from theft. One out of five shoplifters also frequent different branches of the same store. Walmart’s experience makes them put loss prevention personnel as part of their primary policy, even more than CCTV cameras. In other words, it’s important to note that the physical presence of employees is an effective way of stopping theft even before it happens. 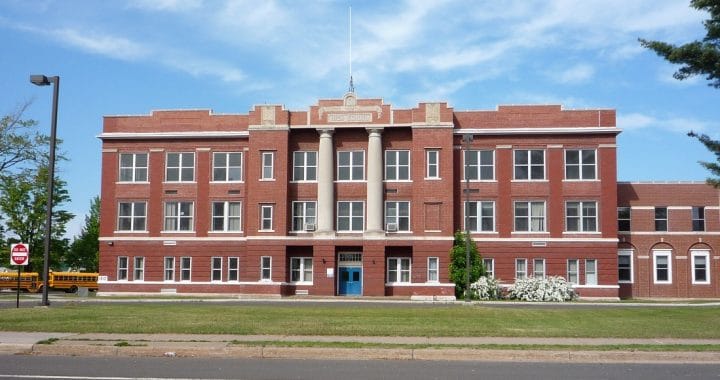 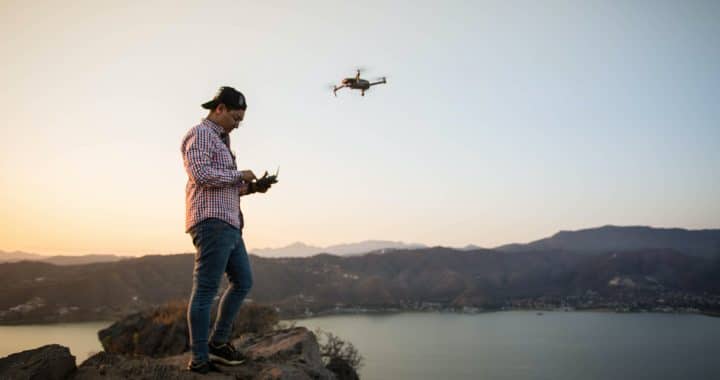 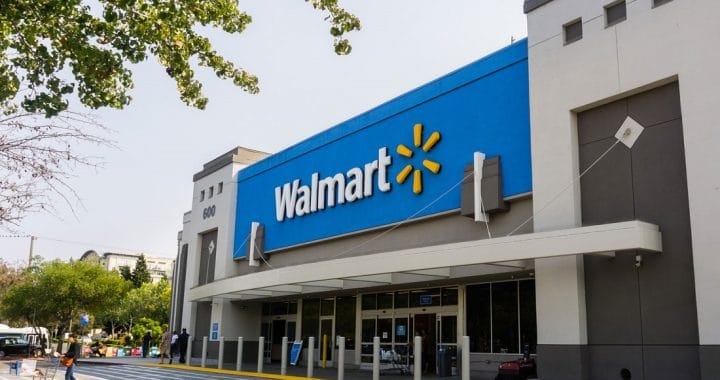