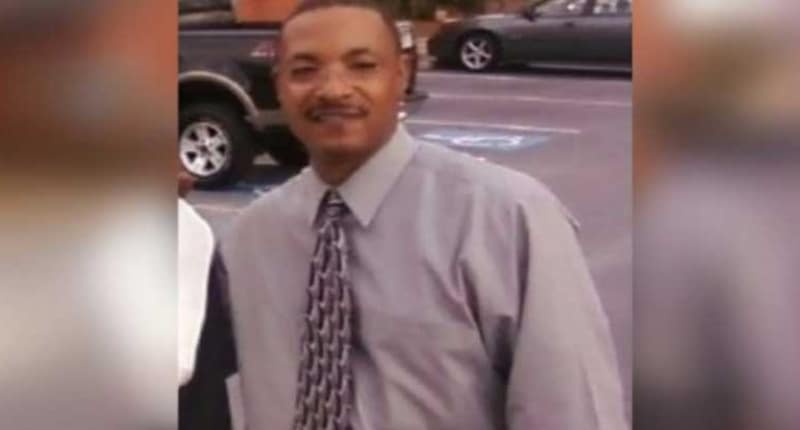 Daniels used his training as a security guard and used the power of persuasion and patient phasedown to pacify and calm his 25-year-old son. He was able to convince him to surrender his gun and place it on the hood of a car.

All of a sudden, when the police has arrived, gunshots were fired which left Daniels fatally shot.

There were many contradicting accounts regarding the shootout incident.

“I think that he could have been trying to help the situation instead of hurting it, but when he pointed the gun at the officers, he was shot,” Douglas County Sheriff Phil Miller told reporters.

The Georgia Bureau of Investigation provided the press with an official claim that Daniels and Bias were struggling over the gun and in the process, was pointed to the cops; which made the police authorities believe that their lives were at risk – and they did what they had to do at that point in time.

Government cops enjoy the privilege of “qualified immunity” from any civil or criminal liabilities incurred in the line of duty while private security officers are fully accountable for any injury they potentially inflict on innocent people.

For more information on this story, check out this news article.