Three people were viciously gunned down and left for dead by gunman who had gone on a killing spree before committing suicide in a motel. Phoenix police identified one man, 44-year-old Brian Harris, one of the three people killed, to be a hero security guard.

Police officers visited the remains of Harris and met with his family who became very emotional about the entire ordeal. Harris’ family says that the security guard was very passionate and dedicated about his job. He has even made close-knit friendship with the Phoenix police officers and detectives who were frequently called in to the motel. 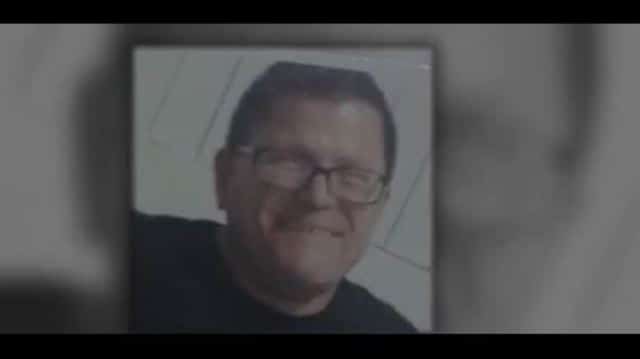 “He was a camouflaged hero,” as Detective Joseph Mills would put it. Detective Mills remember the hero security guard who served Motel 6 for many years. Police officers even refer to Harris as their perfect civilian partner or ally in doing routine checks, observations, and reporting in the area. “There wasn’t a single night I didn’t work where we didn’t check in on Brian, he was that important to us,” says Detective Mills. He was their partner in the deterrence of crimes and protection of civilians.

Police officers came to mourn and meet with his family. They paid tribute to Harris’ memories by sharing different stories about the unsung hero who sacrificed his own life that fateful night.

A family member said that Brian Harris has clearly acted above and beyond his call of duty like he did every single time. His daughter Khaley noted that “He put himself out there to make sure everyone was ok, he would take his own shirt off to make sure you had one.”

That fateful night, Dattery McBride, 28, for yet unknown reasons, fired gunshots at the lobby which killed guest 44-year-old Robert Sykes and Harris. In his last breaths, he still managed to think of the welfare of others and called 911 for help.

Another 25-year-old motel staff survived the shooting incident but is still on recovery at the hospital. If not for Harris’ quick decisive moves, he could be dead by now.

“In his last few breaths, the last moments that he had, he kept a mind to know he could help somebody else out,” recalled Matt Harris.

He sustained a wound that caused him his very own life, but still, Harris managed to dial 911 to save other people who were gunned down by McBride.

Police officials are still clueless on the reason behind the vicious gunfire. All they know is that they have lost a comrade and friend who happen to be a hero security guard who was willing to lay down his life to protect other people.

Many security guards are called to adhere to specific regulations when on duty. They were tasked to protect people and property and to deter or prevent any forms of crime from happening or escalating. Partnerships made between police officers and security guards have made crime prevention relatively easy.

Brian Harris, the so-called “Camouflaged Hero” has indeed performed beyond the call of duty the night he risked his life to protect guests and employees of Motel 6. He should not die in vain but rather, his work emulated by other security guards in the area and even in other parts of the country.