Security guards’ primary purpose is to prevent crime. In comparison to other law enforcers or police officers who respond and intervene with crime incidences, security guards are trained to do the preventive approach rather than be reactive in response to crime or other forms of lawless situations.

Security guards deter crime or any forms of threat in order to protect and prevent damage or losses to life, limb, and property. Their role is very specific to a particular person or company. Their chief security guard job description would involve crime deterrence, guard for any impending danger, and to report crimes.

Top Duties of a Security Guard 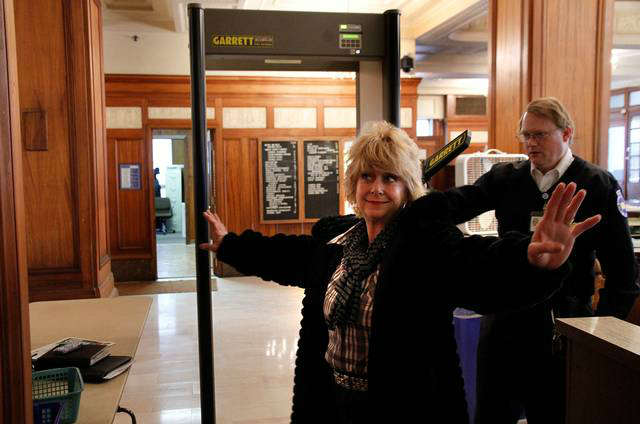 There are also additional duties given to security guards depending on the needs and requirements of their employers whether they work part-time or full-time. The above security guard duties of our modern-day heroes prove that it’s not easy to take on the role because it takes education and formal training to be able to perform every duty and respond fast and adequately each time a need arises. It is also a job that entails risks because a security guard’s life is almost always in danger in occurrences of crime. There is no doubt indeed that the presence of security guards has a great impact on the safety and security of people’s lives.