The Orlando shooting incident is considered to be one of the worst and most vicious mass shooting in United States history. Omar Mateen, 29, went on a shooting rampage at the Pulse gay and Latino nightclub in Orlando, which left 53 people wounded and 49 dead. The gunman seemed oblivious to the massacre and was described as cool and composed even after the bloody carnage. He was described by people close to him as someone who seems to be always mad and agitated. He seems to be “out of step” and “always shaken” as described a co-worker in the security department. 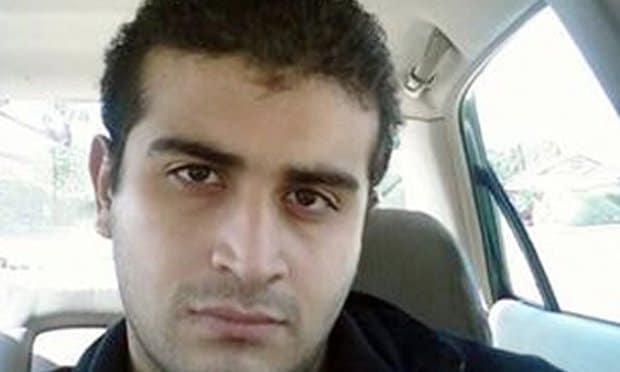 Omar Mateen, said to be charming yet always distressed used to be a security or corrections officer. He trained as a security officer in 2006 while working at a prison in Florida. His career in security did not last long as he was dismissed administratively by the Florida Department of Corrections and kicked out of the correctional academy in 2007 because of threats that he made about shooting his classmates likened to the massacre at Virginia Tech.  School administrators were alarmed and scared that Mateen might go to campus armed with a gun.

After five months, Omar Mateen was hired as a security guard at the G4S Secure Solutions USA Inc. He has a license to carry a concealed gun and worked for several years at St. Lucie County Courthouse (under G4S contract) and screens guests for possession of deadly weapons. In 2013, complaints have been made by Mateen’s co-workers at G4S for his anti-Semitic, racist, and sexist remarks. He has also showed admiration for Nidal Hasan, the “Soldier of Allah” and US Army Major who was responsible for the bloodbath at Fort Hood that killed 49 people. More so, Mateen has claimed allegiance with Hezbollah and Al Qaeda.

He also threatened to kill Sheriff Ken Mascara and his family. The sheriff’s office then notified FBI and the courthouse supervisor took immediate action of removing Omar Mateen from his post but G4S did not fire him but he was transferred instead. For the next couple of years, Mateen, who was under investigation by the FBI and on the terrorist watch list had the license to carry a weapon and even continued working as a security guard at the P.G.A. Village. Former police officer and co-worker, Daniel Gilroy, described Mateen to be always toxic and has an unsettling behavior that prodded him to quit. Mateen is always talking about murdering or killing people that disturbed everyone around him but G4S did not take any immediate action of firing him from duty.

It was certainly odd how G4S which happens to be the largest private security form in the world would have hired and considered Mateen to work as an armed security guard even after openly talking about committing mass murder. G4S retaliated by saying that they were not aware that Mateen was at the terrorist list and also had no record of complaints made by his co-workers. Additionally, Mateen was said to have passed a psychological evaluation performed by Dr. Carol Nudelman; but Nudelman has issued a statement after the killings and denied she has ever administered the psychological examination on Mateen. G4S recanted that there could have been a clerical error.

While G4S could have no liabilities whatsoever on what Mateen did at that fateful day at the Pulse nightclub, this relatively shows an alarming scenario of how security officers could be poorly or hurriedly screened and armed with weaponry.  More so, there is a nagging question on the role of religious extremism or affinity with ISIS, political ideology, personal misery, and racial as well as gender discrimination, on what transpired at that tragic shooting in Orlando.

Mateen worked as a security officer at G4S for nine long years even if he is considered as a threat to national security because of his obvious psychological instability and anger management issues. Some G4S security officers were noted to be slacking off or sleeping on the job while assigned at nuclear power stations. Does this show a pattern of how G4S is inefficient in the hiring and screening process of security officers? Facts would speak for itself.  Mateen was a security officer but by instinct and common sense alone, he should have not been hired for the post or even granted a license for carrying a gun. Security officers are meant to safeguard and protect the life and limb of people but the Orlando shooting massacre proved otherwise.

What is the Most Dangerous City in the US 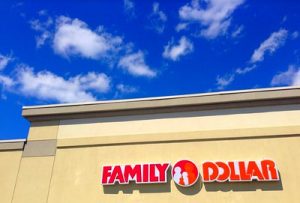 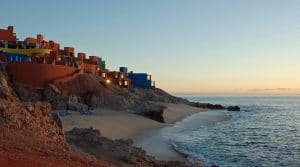 What Is the Most Dangerous City in the World