Police are seeking the public’s cooperation for any information that will lead to track the whereabouts of the thief who stole some merchandise from a Wal-Mart store – Monday in Suisun City, California.

According to the police authorities, a man was seen to hide some items underneath his jacket around 9:30am, at the Wal-Mart Store located at 350 Walters Road.

In addition, the police are also looking for a suspicious woman who was seen to be with the suspect that has left the store a few minutes before the incident between the security guard and suspect happened.

Police authorities released a surveillance image of the woman suspected to be in cohorts with the suspect.  The woman was last reported to be driving a 4-door silver Chevrolet. 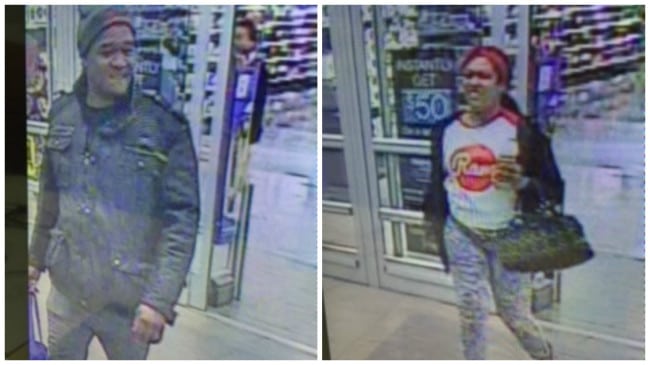 The police authorities are still in the process of investigating and gathering information from key people who are within the vicinity during that shoplifting accident. The security guard did the right thing and confronted the suspect for verification and questioning of the alleged shoplifting incident before he could escape with the stolen items.

If possible, in scenarios like this, you must take another person with you when you approach the suspect. You must outnumber the suspect and follow him until he is outside the store before you apprehend the person about the items he hid under his jacket. Escort him inside the store and into the office for further investigation. Hold the suspect to prevent him from escaping. Punching the security guard already confirms that he is guilty with shoplifting and the security guard could already make the citizen’s arrest or can detain him for questioning until the police arrive.

For more information, check out this news article.