In every major city, there is guaranteed to be a police force and a complex CCTV network to work alongside, as a way of serving the purpose of preventing any crime from occurring in a particular location, as well as keeping the general public feel secure and safe. One thing that often arises an issue, is when a CCTV system functions inside a privately owned building by which the police don’t have access to, and therefore can’t deal with the crime properly. For this reason, a change in legislation may be occurring that could allow the police to access these security cameras from a central control point.

Because the public police don’t have access to these private premises, how are they going to be aware of what is happening behind these closed doors? What if the premises security guards break laws by taking laws into their own hands as a way of stopping intruders using force? Surely if an intruder is breaking the law, then they need to be reprimanded whether the security guard gets public police consent or not. However, this causes the debate of whether or not this is legal or illegal. Generally, having one voice which states what is wrong or right is the way forward, however as long as there are private CCTV systems, one voice can’t just solve the problem due to there being different approaches and sides to the story. 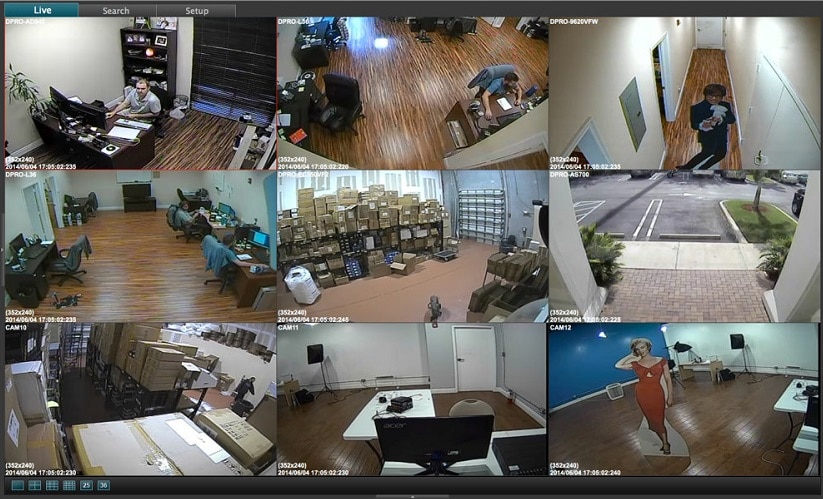 Private police are law enforcement bodies who are employed by non-government operations. Security guards, patrol persons, detectives, ex-police, and sometimes off-duty officers, can all be considered as private police. They focus primarily on the prevention and the deterrence of crime and don’t have the power of arrest like the government police do.

Private policing is very much increasing across the world. One reason for this is because as technology grows through time, the threat and risk of crime is increasing dramatically. Private policing is becoming more popular to combat this threat, because some people like to be aware that they have personal say and control over their establishments. Businesses also like the idea of having 24/7 operation in place to assure that their organisation is safe and secure.

There are various benefits when it comes to private policing. One being because of the budgets which take place within public police forces, they often take longer to access the newest technologies of security, unlike private police force employers who might have the funds to spend sooner, causing the process to be quicker. Furthermore, private police can give employers a sense of personal safety and care due to their contract obligation; something of which public police aren’t contracted to do.

Nethertheless, policing also comes with it’s disadvantages. Some people will view private policing as just maintaining the protection of wealthy people and feel that this creates a divide between the rules that apply for rich and poor. Despite that being said, who is to say who one spends their money on? If you want to improve your levels of security, then so be it! There are also the worries that criminals could set up as private police firms, the unprofessional use of surveillance equipment and the strained relationships between the private and public police forces. The worry of criminals setting up as private police crews can be resolved simply by the employer doing their background research when employing private police. Perhaps the law should change so that people employed to work as private police need to meet certain legal requirements.

If the private police were to take everything into their own hands, then there is a chance that the public police would never find out, because as already stated – they don’t have access to the privately owned CCTV systems. This can cause further problems. For instance, if private police are acting above their power, public police can step in to resolve situations even though they are on private property. I can only assume that this makes matters more confusing and builds up a hostile line between public and private police forces. What even is the law in all these instances?

Bearing that in mind, in the future there should be clearer guidelines set in concrete to ensure that all teams of the law can work with one another. With this being said, if private and public policing differ, there needs to be grounds set to ensure that collaborative efforts can be met and all hostilities are dropped. This way everyone will be sure of what they can and cannot do, however for this to happen there needs to be a singular, unbiased, voice that takes into accounts all possibilities. As well as this, requirements should also need to be met for an individual to be able to get employed as a member of private police because the same already applies to public police officers, 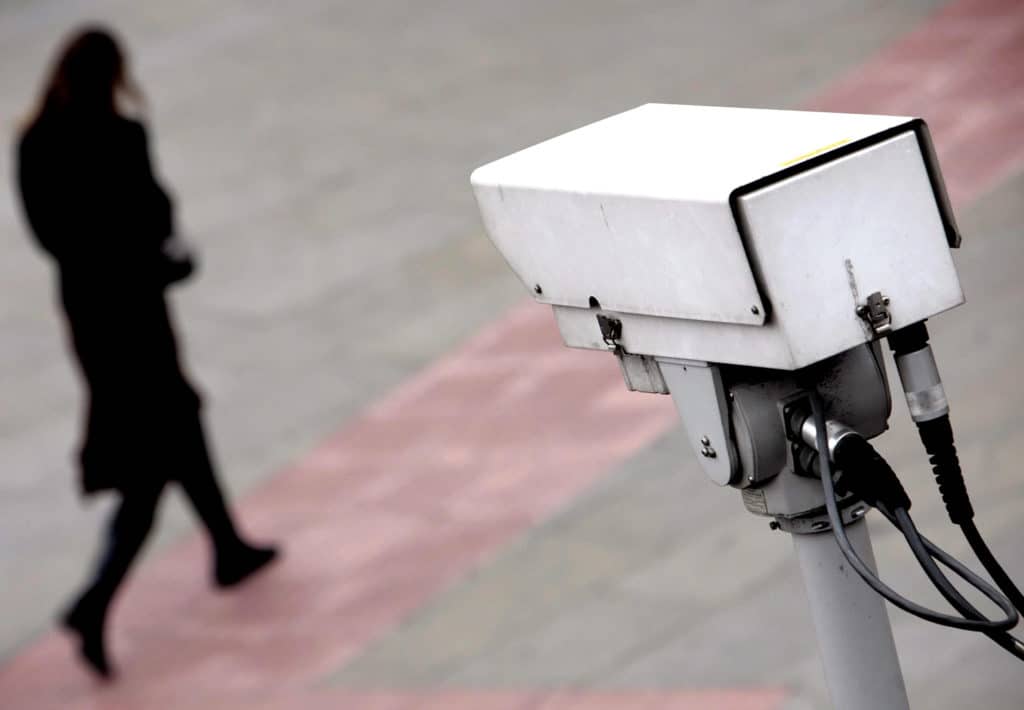 So let’s answer the question; If legislation were to change, is this creating an invasion of privacy? Or is it causing an easier way to tackle crime by enabling public policing to have legal access to privately owned CCTV system? People who employ a private police team for their business will obviously see it as an invasion of privacy because their main reason for setting up the private team in the first place is to keep a set up on their own private grounds. If changes were made, then it is likely that the public force won’t have 24/7 access, but will have to have a communication point wherein private teams will be notified that their system will be evaluated. This isn’t to say that private teams are hiding things and covering up either criminal activity, although it could come to a point where some instances could be caught by the public force. As a whole, this could be seen as an easier way of tackling crime, because overall public police have more powers of arrest. In reality, only private teams themselves and their employers would see this an an invasion of privacy.

There may be pros and cons in certain aspects, just like with all things in life, but the main thing would be for the two forces to work legally in co-existence whilst at the same time making sure the general public are not alienated with regards to changes in the legal system.