When people suspect a human trafficking case, the first they call are the police or human rights groups. But can the security personnel on the ground prevent human trafficking? Many private businesses or small franchises have some form of security or loss prevention personnel. Those personnel usually have a certain level of training in understanding customer behavior, and a quick line to law enforcement.

In 2017 alone, the U.S. Department of Labor declared over 1,100,000 security personnel in the United States. According to the Polaris Project, which manages the National Human Trafficking Hotline, there were 10,949 cases in 2018, 25% more than the 8,773 cases in 2017. From those cases, 23,078 survivors of human trafficking were identified. The number of security personnel on the ground can increase the general awareness of such incidents, especially if they receive training. 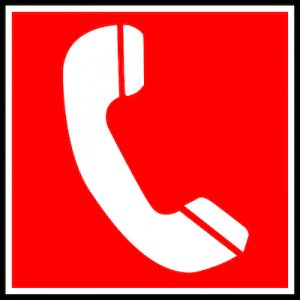 Is there a profile of human trafficking victims?

Anyone, anywhere, can become a victim of human trafficking. However, based on confirmed cases, we can narrow down the most likely profile.

First, more than half of the confirmed cases are adult victims. A very high percentage of trafficked victims were female, and the top two ethnicities were Latino (the highest) and Asian (the second-highest).

How do traffickers recruit victims? 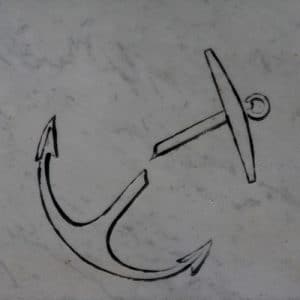 Victims of labor trafficking, are often lured by job postings or advertisements. This is particularly true if the victim has recently moved or relocated, has recently lost a job, or is in a situation where they rarely manage to hold down a job. The economic instability makes them particularly vulnerable to offers like this.

How Can the Security Sector Prevent Human Trafficking?

Security guards work across every sector of society, from private security and investigation for businesses, to hospitals, schools, the hospitality industry, and so on. This presence, and their training, makes them an important resource in the fight against human trafficking.

How can you tell if someone is a possible victim of human trafficking?

Just because one or more of these signs are present does not necessarily mean the person is a victim. However, take note of what you see. Even if you don’t actively alert law enforcement, the awareness will 1) limit the traffickers’ movements, and 2) allow you to give valuable information if law enforcement tracks a trafficking case to the business you work at. 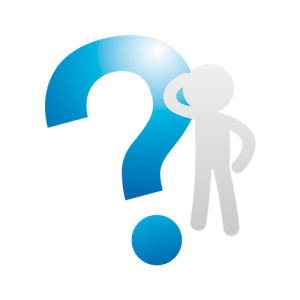 Other places to sweep: the parking lot or drive-through area. Some hide the trafficked persons in their vehicles.

What are some practical ways you can offer help to possible victims?

Usually, if the victim is already aware they are being trafficked, something else is keeping them quiet. Fear of their traffickers, or fear of not being believed if they speak up. Isolation, threats, and physical abuse are all techniques used by traffickers to keep their victims silent. How can your workplace offer them practical help?

Loss prevention and legislation is tricky enough when it comes to shoplifters. It gets ten times harder for human trafficking, because the charge is much more serious. However, if you create a path for a possible victim to reach out for help on their own, or you reach out on their behalf, that’s already half the battle.

Who you gonna call? 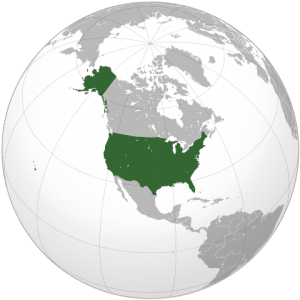 The hotline is managed and responded to by the Polaris Project, which has a team working in multiple states to respond to calls. According to their records, each victim contacts the hotline 2-3 times. This may be because of their limited access to phones, and because traffickers can move their victims around often. In that case, by helping possible victims alert you to their situation, you also help law enforcement and any institutions helping them to track victims even if they are being moved around.

What Are Your State’s Laws on Human Trafficking?

While the definitions may vary by state, the National Conference on State Legislatures has clearly defined the commonalities of what constitutes human trafficking in the United States. You can review their site on specific laws and legislations about human trafficking in your state. While the emphasis is still on law enforcement, tracking and tracing movement of traffickers and their victims is a crucial step to prevent human trafficking. This is where the private security sector comes in.

There is still a lot of work to be done, but you are part of the force on the ground that can prevent human trafficking. By increasing awareness and proactively supporting organizations against human trafficking, you can help limit trafficker movements and lessen the profitability of the criminal ring.