What does it mean to live in one of the “safest cities in America”? According to the U.S. News & World Report, it can mean a lot of things, like being least at risk of natural disasters, having the highest emergency savings, living in an area with low unemployment and low uninsured rate, the lowest traffic fatalities, and so forth.

Here, we’ll look at the safest cities in America in terms of security.

The “10 Safest Metro Cities in America”

To accurately select the safest metropolitan cities in America, SafeWise looked at statistics from the FBI and the US Census. The metropolitan population threshold was set at 300,000 residents and over. Let’s take a look at what makes these cities the 10 safest in America. We look specifically at violent crimes (intentional violence threatened or actually carried out) and property crimes (intentional taking or redirecting of another’s property.

Tampa is the newcomer on the list. With 4.64 violent crimes and 14.44 property crimes per 1,000 residents, it’s the “least safe” among the 10. However, what makes the numbers more impressive is that it has a highly diverse population but very few hate crimes. It’s also easy for diverse victims to seek official help.

Mesa has 4.16 violent crimes and 21.72 property crimes per 1,000 residents. In response to a boom in its population, Mesa immediately increased its resources for mental health issues, fire fighting, and law enforcement.

San Jose has 4.04 violent crimes and 24.41 property crimes per 1,000 residents. San Jose acknowledges the role of unequal access to resources as a cause of both violent and property crimes, and increases physical safety by connecting with the neighborhoods.

El Paso has 3.79 violent crimes and 18.19 property crimes per 1,000 residents. El Paso has successfully defeated community stereotypes, making it to the top 10 safest cities despite below-median household income and high school graduation. While they are challenged by their close proximity to the national border, physical security is one of their greatest accomplishments.

San Diego’s violent crimes are at 3.67, and property crimes at 18.43, per 1,000 residents. Despite mass shootings, the city has been generally successful at keeping physical safety and security high.

Anaheim has 3.55 violent crimes and 26.30 property crimes per 1,000 residents. It is also known for the lowest rate of murder in all the 10 safest cities.

Lexington has 3.51 violent crimes and 37.82 property crimes per 1,000 residents. To keep its crime rates down, Lexington made sure that inter-agency cooperation was one of the top priorities of the city.

Honolulu has 2.46 violent crimes and 27.74 property crimes per 1,000 residents. Despite the high number of tourists, which also increases the number of pedestrians in the city, Honolulu has managed to keep physical safety high.

Virginia Beach has 1.38 violent crimes and 19.35 property crimes per 1,000 residents. While not immune to random violent crimes, they have successfully made it to safest city in America for the past 3 years.

Where Does the Security Sector Come In?

Let’s look a little bit at what helps increase people’s sense of safety.

According to a Gallup poll published in November of 2019, 52% of American residents describe the crime level as serious. While they generally consider the US crime level high, compared to how they perceive the crime level in their own locality, there are multiple factors that go into this sense of safety and security.

Gender is a factor

Women are much more likely than men to perceive the crime levels in the US as “serious” (58%, compared to 46%). According to an article in the Violence & Victims academic journal, every woman walks under a shadow of fear of sexual assault, no matter what actual crime rates are higher in their area. This colors the way they perceive the seriousness of all crime levels. An area or neighborhood considered safe for women raises the general sense of security.

Location is a factor

Urban residents are much more likely to say that the crime in their locality is serious than suburban or rural residents (17% compared to 8% and 10%). Increasing the presence of physical security in urban areas is one way to raise their sense of security. Alternatively, increasing response time of law enforcement would also be of benefit to the neighborhood.

Why Does It Matter?

The Gallup poll shows that perceptions on crime are higher than the reality of crime rates, especially when it comes to perceptions of national crime. However, perception shapes a sense of security. If residents feel unable to trust the security measures around them, it also leads to more cases of residents taking the law into their own hands. 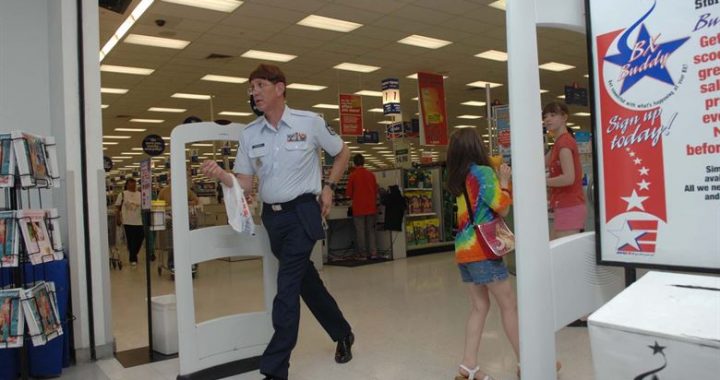 Why Do People Steal?

What Does ASIS Stand for? (And What is it?!) 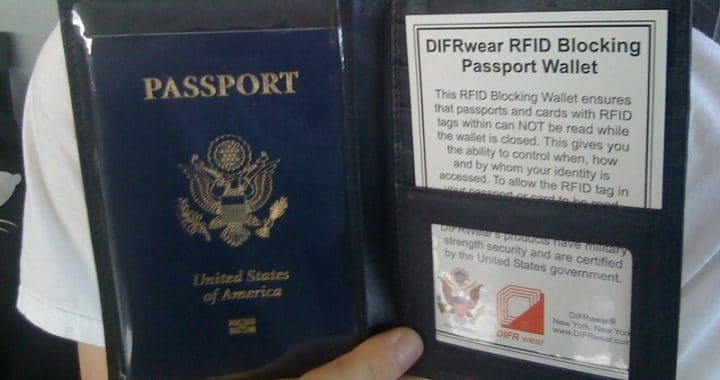 What is RFID Blocking and Do I Need it? 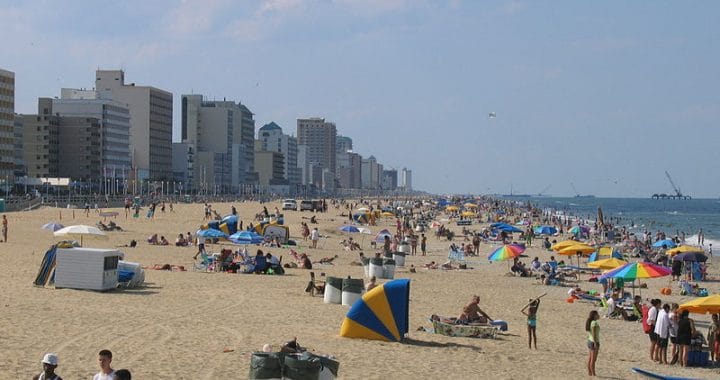 Why Do People Steal?

What Does ASIS Stand for? (And What is it?!)

What is RFID Blocking and Do I Need it?